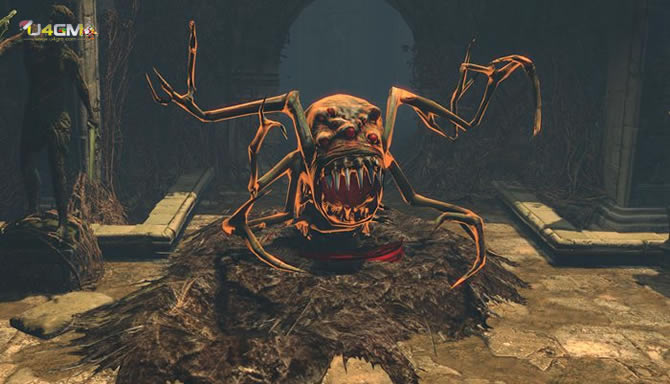 I want to share a story about my PoE experience, my playtime and what changes along the years. I’m an old veteran from the days where PoE status changed from closed to open beta. I saw the game with little amount of players sitting in cities and the last thing you did in story mode, was carrying the key to the dominus tower. If you need poe orbs cheap in game, you can choose u4gm.com sale cheap poe currency. 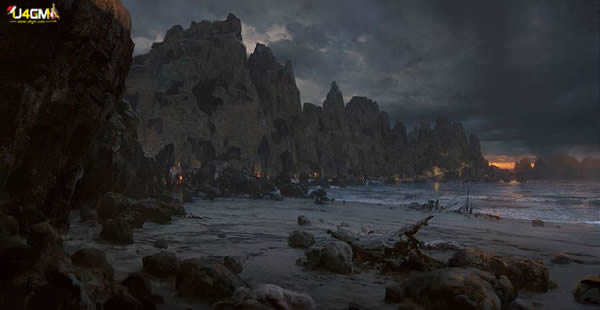 A lot have changed. We saw good things coming, we saw bad thing going and time have passed. I started to study mechanical engineering, passed the bachelor and now doing my master. I changed the places where i live, where i sleep and where i play. But my favorite game did not change: its still PoE.

I fell in love with this game and i still like the way GGG is improving content and changing meta over the leagues. Since you have a lot of time as a student, i played A LOT of poe… that was fun and i could manage to get a lot of good items and currency. Even 36 challanges was possible although im not a fan of collecting achievements. I have around 5000h played since start of open beta and played nearly 5-7h a day average.

I was wondering about the content i could manage. over the years new encounters joint the fight. i first bet atziri, then breachlords, beyond demons. It felt like i never could reach the top fight. Then one league i got very lucky and a very powerfull charakter. I saw uber atziri the first time then the shaper. bet both of them. I felt immortal. It was one of the best experiences i had in this game and there is still more coming and encounters i did not even see.

So the fun per hour ratio has increased for me, while the total time spend in the game has lowered. But im now playing the whole 3 month of a league, because i have trouble to beat all the content i want to. This is the story of a player who has passed the full-time-gaming-experience and is now a casual player who enjoys poe more then before.